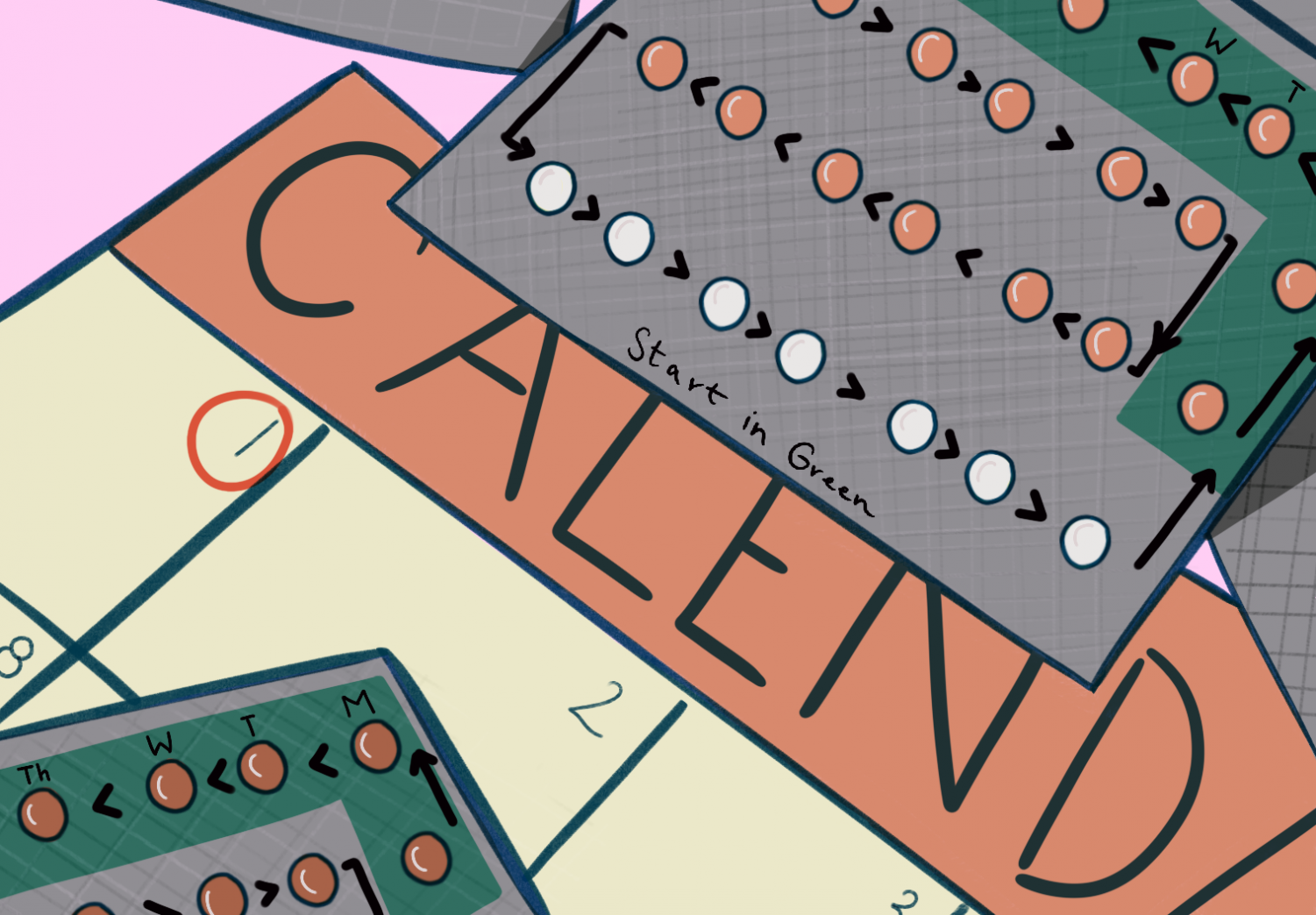 Some watch the news with fear, some with glee, but regardless, many Palo Alto High School students care about the Texas Heartbeat Act, and what it means for the rest of the country.

Paly students overwhelmingly dislike the unprecedently restrictive and vigilante-focused abortion law. Only seven of 96 respondents to an opt-in, anonymous, digital poll of the student body reported supporting the law, compared to 75 students definitively not supporting it.

Ella, a freshman who asked that her real name not be used, identifies among Paly’s 7% pro-life population, as she believes that a fetus conceived from consensual, informed, unprotected sex has a right to life.

Despite all that, she still opposes the law and has many beliefs aligning with those of pro-choice advocates.

“Although I personally don’t believe in abortion, I also don’t believe that the government has a right to make these kinds of decisions for other people,” Ella said.

Ella confesses that she’s hesitant to firmly identify as pro-life or pro-choice, as she feels she lies distinctly in the middle.

This is the case with a lot of Americans — though most Americans support the landmark Supreme Court abortion rights decision Roe v. Wade, a majority also want more restrictive abortion laws, according to a 2019 National Public Radio poll.

Ella also worries about the health implications of forcing people to deliver babies conceived from sexual assault. A study published in PubMed, a government-run medical journal, shows that almost a third of pregnant rape victims don’t even realize they’re pregnant until the second trimester, well after the six week deadline established by the Heartbeat Bill.

“The women don’t have a choice if they’re gonna get raped or not, so why are they supposed to take care of the kid?”

“A baby conceived from rape can cause mental … health problems to the mother and in this case it would be best to have an abortion,” Ella said.

“The law includes rape and incest, which are [probably] traumatic, and if the pregnant person cannot get an abortion it might be harmful to them and the baby,” Durland said.

Durland not only opposes the law on self-proclaimed moral grounds, but fears for how the legislation and its ramifications could affect her and other women she knows.

“The women don’t have a choice if they’re gonna get raped or not, so why are they supposed to take care of the kid?” Kwan said.

Jasmine, a pro-life junior who asked that her real name not be used out of fear of how her Paly peers might treat her if they knew her opinion, has a different perspective.

Jasmine believes this law sets a precedent for future laws throughout the country, especially for more than 20 states that have “trigger-laws” that go into effect once similar legislation is passed.

“I think it really opened the door for a lot of new laws to be passed since they kind of found a loophole,” Jasmine said.

“I think they should act in the best interest of the country … by making laws which best support Americans, both the born and the unborn.”

Jasmine urges other states to continue this trend of near-total bans on abortion.

“I think they should act in the best interest of the country … by making laws which best support Americans, both the born and the unborn,” she said. “All Americans.”

Jasmine’s beliefs don’t come from nowhere. She has a close personal tie to the matter — people suggested that her mom abort her.

“Luckily my mom chose to give me a shot at life and every day she tells me of the incredible joy …  on the day I was born,” Jasmine said.

It’s been almost 50 years since Roe v. Wade, the landmark pro-choice abortion ruling, yet there’s still talk of this precedent being overturned.

A frustration many pro-life and pro-choice activists have is that it’s hard to agree on how to reach an agreement.

One middle ground many reproductive rights activists call for is more preemptive pregnancy prevention. Ella, for example, urges a focus on accessible contraception.

“I think we should focus more on how to prevent pregnancy before, not after someone is pregnant,” she said.