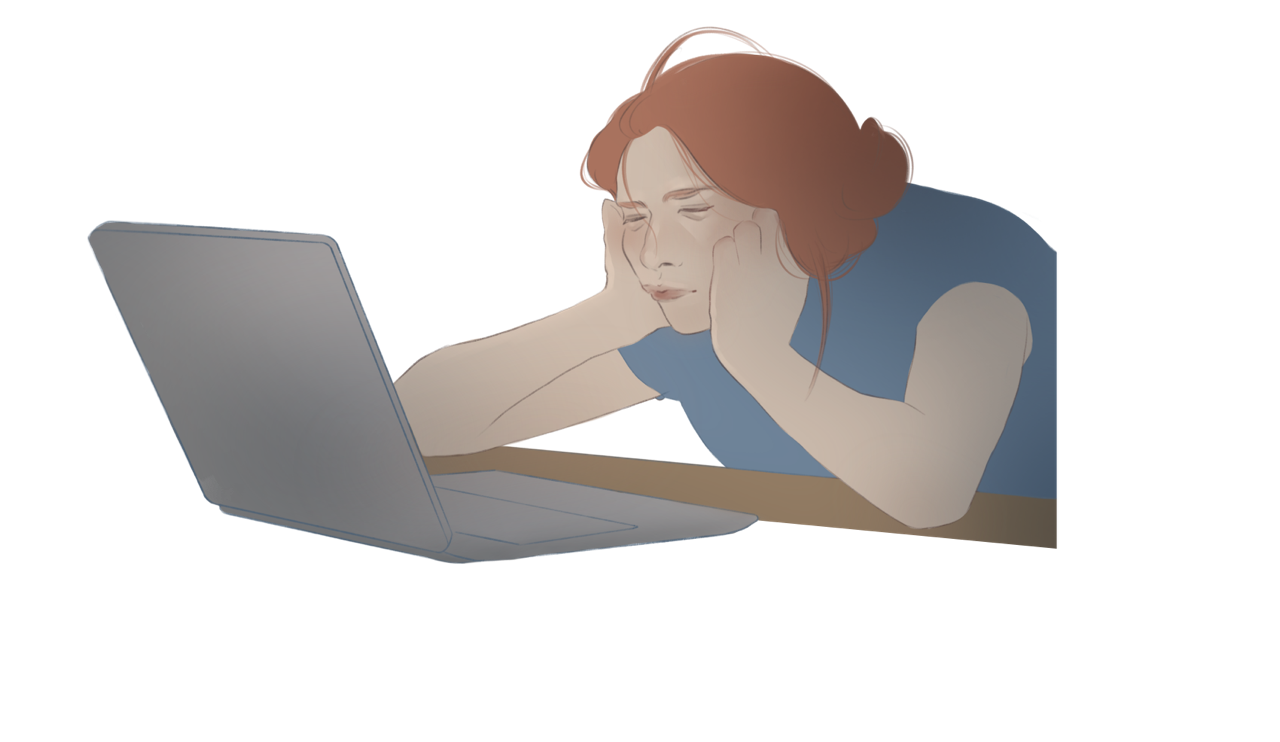 You got three hours of sleep? Congrats! Now go start a non-profit

Yes, you, juggling three extracurriculars, nine classes, and a sport in an effort to impress colleges. Don’t worry, we’re in the same boat —  these long hours and sleepless nights will be worth the sacrifice, right?

At first glance, this mindset might just seem like intense determination. But behind this facade, there’s something darker: hustle culture.

Hustle culture is a lifestyle that teaches people that overworking is the only way to earn respect. It creates a social pressure to prioritize work over everything else by idolizing workaholism while stigmatizing breaks.

In a community where there is a huge emphasis on academic excellence, Palo Alto High School students are very familiar with this social condition.

When our life isn’t as polished as those snippets we see on social media we start comparing ourselves negatively and want to measure up. A social-comparison theory popularized by social psychologist Leon Festinger confirms this: He found that we humans have an intrinsic desire to assess our progress by comparing ourselves to others. But when we compare our genuine, flawed self to a two-dimensional persona, we start chasing unattainable perfection.

For example, Elon Musk once said, “Work like hell… you just have to put in 80 to 100 hour weeks every week.” However, his social media shows nothing of the downsides of working that many hours, or acknowledgment of any ways he already had a leg up. Comments like his delude students into thinking that anyone can succeed as long as they work long hours.

When we compare our genuine, flawed self to a two-dimensional persona, we start chasing unattainable perfection.”

Why is a culture that is motivating you to be productive actually making you do less? Let’s put Elon Musk’s advice about an 80-hour workweek into context: According to a Stanford-led study by economics professor John Pencavel, productivity per hour declines sharply when a person works more than 50 hours a week. Additionally, those who work up to 70 hours a week are only getting the same amount of work done as those who put in 55.

These counterproductive long hours can be spotted at Paly. Students attend school for seven hours a day and spend around two to three hours on homework each night; that already equates to about 50 hours of work, not to mention the extracurriculars we participate in.

Hustle culture also has implications for our mental and physical health. A study published in the American Journal of Industrial Medicine revealed that working 61 to 70 hours a week increased the risk of coronary heart disease by 42%. Another 2017 research study published in Occupational Medicine reported that longer working hours elevate the risk of poor mental health, such as depressive symptoms, worsened emotional well-being, anxiety, and suicidal thoughts.

Ninety-minute periods in school aren’t productive. According to a study conducted by the Draugiem Group, the human brain naturally works in bursts of high activity that last about an hour, and then it switches to low activity for a while. The most consistently productive research participants were the ones who were 100% focused on the task at hand during that burst of high activity and took a break when they reached that low point.

If the district creates a schedule that takes advantage of natural human productivity by having hour-long classes, it would provide a better workplace for students. Students can also use this strategy at home through the 50-10 Pomodoro timer method. By working for 50 minutes, then taking a 10-minute break after, students are able to maximize their productivity.

Nothing is wrong with working hard, especially those who do so out of necessity, but it becomes toxic when we base our identities and life’s purpose around our source of income because of the rhetoric we’re constantly fed. We shouldn’t be shamed when we don’t live up to the overworking myths that still pervade our society merely because they justify the success of the few elite.