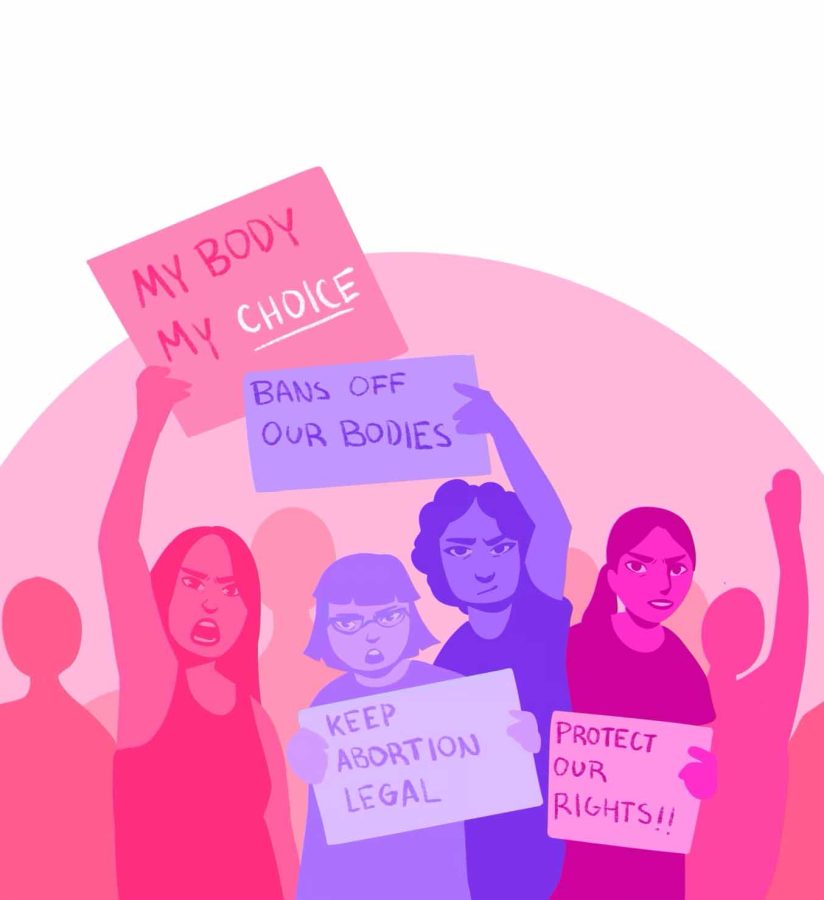 If abortion rights are overturned, youth will be the ones hurt

As high schoolers come of age and begin to consider post-high-school plans, they think about colleges, internships, jobs — opportunities. One factor that does not play into our decision is access to abortions. Soon, though, that could change.

On May 2, Politico published the leaked draft of the Supreme Court’s majority opinion, written by Justice Samuel Alito, on the case Dobbs vs. Jackson Women’s Health Organization. This is a case challenging the constitutionality of a Mississippi law restricting abortions after fifteen weeks into the gestational period.

This ruling would overturn the nearly 50-year-old decision of Roe v. Wade, which protects the right to abortion, and 1992 case Planned Parenthood v. Casey, which restricts laws imposing “undue burden” on someone seeking an abortion.

Although this ruling has not yet been officially decided or gone into effect, 26 states would almost immediately block access to abortions if it did go into effect, according to the Guttmacher Institute.

As high schoolers, the news of the draft opinion hit us especially hard. Roe v. Wade was decided 30 years before were born — to us, although abortion has always been a subject of discussion, it’s also always been a guarantee.

We do live in California, a state with no realistic chance of banning or restricting abortion access, according to the Sacramento Bee. However, we’re watching with horror, and, for those of us who plan to move out of state after high school, with fear.

First of all, teenagers are the most likely to become unintentionally pregnant, as 77% of teen pregnancies are unplanned, according to Healthline. This is in part due to the lack of comprehensive sex education, and the lack of access to contraceptives.

Getting to an abortion clinic also requires transportation and financial resources, which teens are far less likely to have.

Thirty-seven states require parental consent for a teen to get an abortion as well — restrictions that already prevent many teens from accessing abortions, and will likely only become more severe when Roe is lifted.

Whether it’s attending college, getting a job, getting married, or just living our lives, we deserve the right to follow our plans without the disruption of an unwanted pregnancy.”

Most of us teens have plans for our lives. Whether it’s attending college, getting a job, getting married, or just living our lives, we deserve the right to follow our plans without the disruption of an unwanted pregnancy.

Teens who are prevented from having an abortion also often have mental health consequences. Besides dealing with the social stigma of carrying out a pregnancy at such a young age, people who have birth aged 15-19 face twice the rate of postpartum depression as people over the age of 25, according to Healthline. Taken in tandem with the fact that most teens with unwanted pregnancies are already in the demographics most at risk for mental health disorders, denying the right to abortion clearly is detrimental.

Banning or restricting abortion tramples on the rights of everyone who can get pregnant. But as teens, we face the harsh reality that it is going to be impacting our generation the most, as we grow into a world without the protections of Roe v. Wade.

If Roe is overturned, we teenagers are going to watch the basic foundation of rights we’ve always known crumble. We’ll be entering a world with no safety net of abortion, something we’ve taken for granted. As we begin to choose our post-high school plans, to consider options that should provide us with the opportunity to achieve our dreams, the ability to access abortion should not need to be a factor.

As the young generation, and in a state as protected as California, it’s easy for us to feel useless at solving the impending problem. At this point, it’s probably true that there’s not much we can do.

Now, the responsibility falls to lawmakers who must make decisions in the interest of preserving our rights. Hear the voice of the next generation — protect these rights. 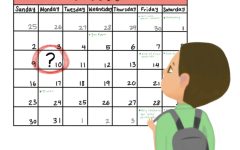 Editorial: Putting respect on the calendar

Yes - Lisa Forsell Lisa Forsell’s reputation exudes her great communication, teamwork and the willingness to be open minded a... 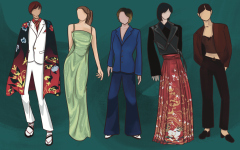 EDITORIAL: Is prom FOMO worth it? 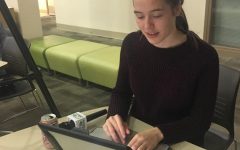