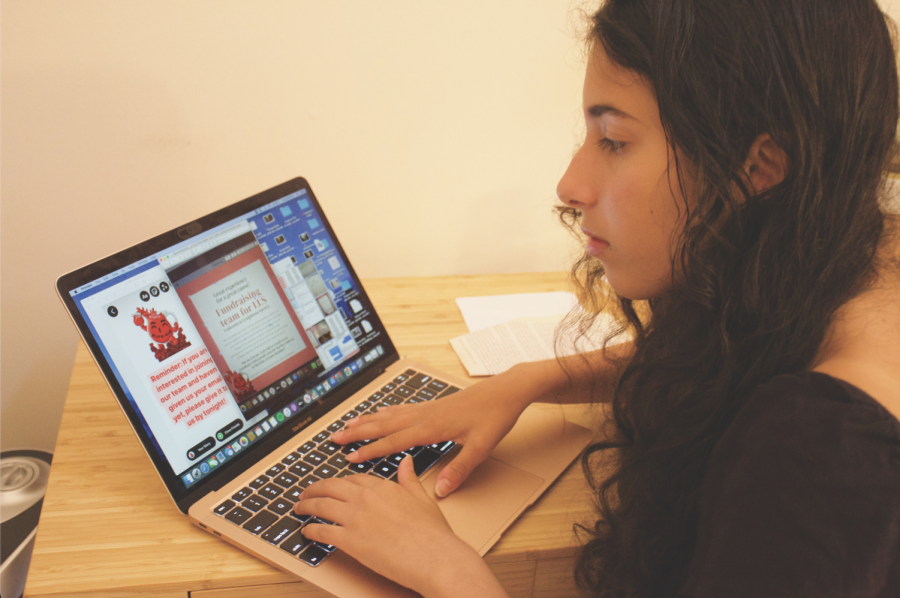 Student-led team funds a cure for leukemia and lymphoma

Seeing an opportunity in the Leukemia and Lymphoma Society’s annual fundraising competition, the Palo Alto High School sophomore rallied a team to email, ask parents and friends, and post on Instagram, raising over $5000.

The Kure-Aid team, composed of high school students and led by Irani and fellow Paly sophomores Zora Wakelee and Hannah Huang, advocates for research on cures for leukemia and lymphoma. They recently wrapped up their annual fundraising campaign and are planning new projects to raise awareness about cancer and continue to fundraise.

The money raised during the five-month-long campaign will be given to the LLS, a larger organization that fights for a cure to blood diseases. According to LLS’ website, over 1.5 million people in the United States have or are in remission from leukemia, lymphoma, or a related condition.

Although the team did not raise as much money as they hoped, according to Wakelee, it was a valuable experience.

I think we have a lot to improve on, but it was a good first attempt and I think we can learn a lot from it for next year”

“I think we have a lot to improve on, but it was a good first attempt and I think we can learn a lot from it for next year,” Wakelee said.

After Irani began the project, Wakelee said she also got involved due to witnessing what leukemia and lymphoma patients go through.

“My mom was a doctor and I see that she deals with a lot of cancer patients and it’s really heartbreaking to see how bad it is and how it affects people and their families,” Wakelee said. “So I kind of want to do what I can to help out in any way I can.”

Going forward, KureAid wants to expand their projects past fundraising, according to Irani. It is also aiming to spread awareness about the conditions, and plans to put informative posters around the Paly campus.

“Our goals are to raise more money for LLS and also raise awareness,” Wakelee said. “Letting people know that this organization [LLS] exists and that they should be looking into it and trying to help out to fight leukemia and lymphoma.” 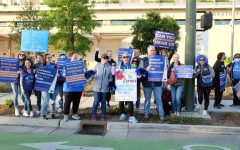 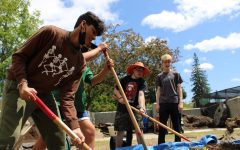 A dedicated day of service 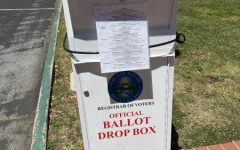 Unable to vote, unable to look away 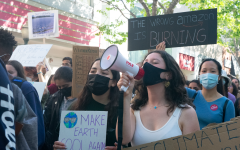 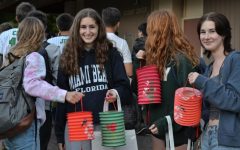