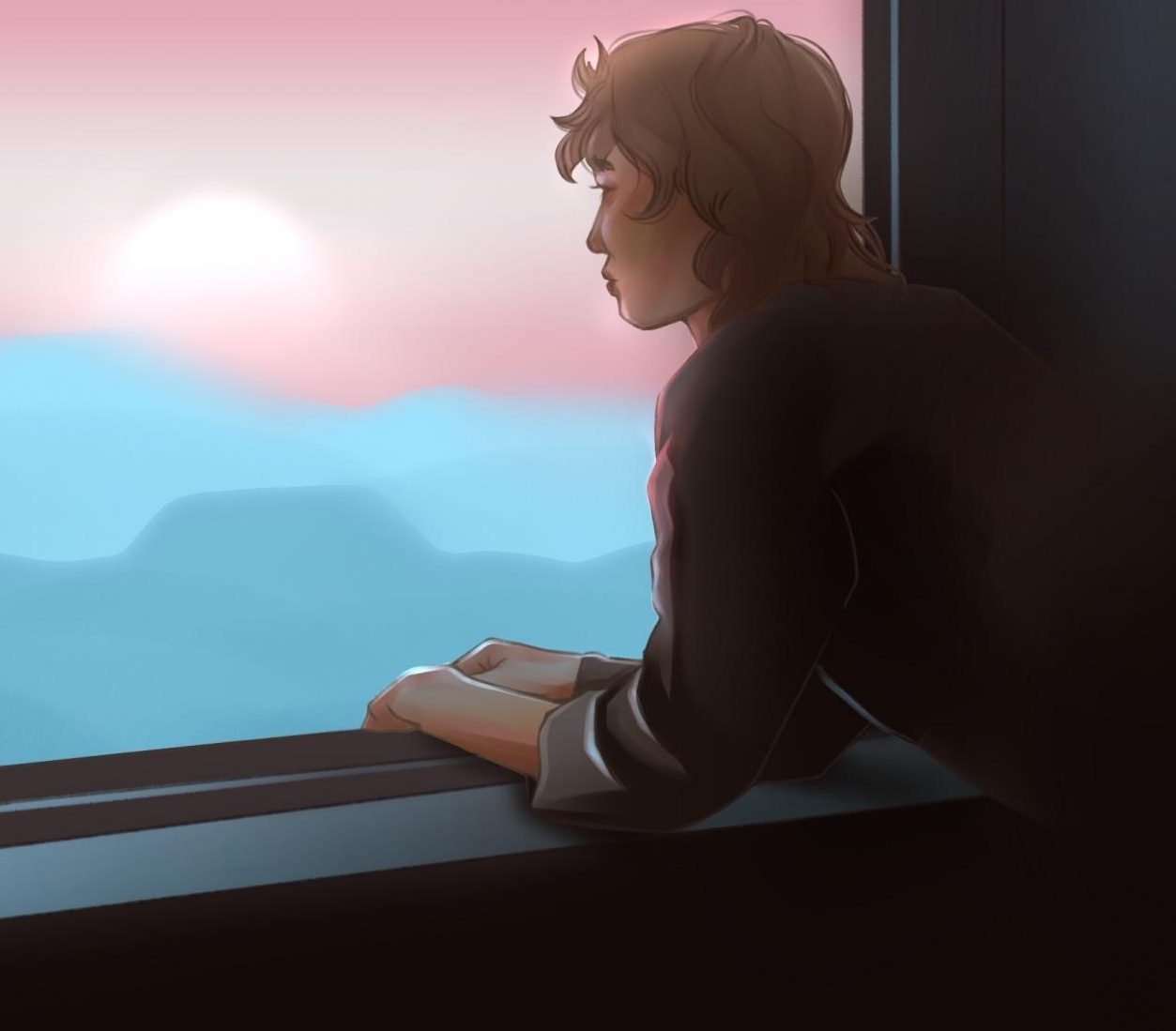 A transgender teenager gazes out a window at a trans-pride-colored sky. Art by Alison Xiong.

A transgender teenager gazes out a window at a trans-pride-colored sky. Art by Alison Xiong.

A Paly junior goes into the quarantine identifying as a woman, and comes out of it a completely socially transitioned trans man. Without the pandemic, he said, it would’ve taken him a lot longer to come to terms with his identity.

For over a year, Palo Alto High School teens were free from peers’ expectations to blend in with their straight, cisgender classmates. This lack of social norms left teens much room to explore their sexuality and gender identity.

“I think a lot of people were looking back on their gender and their sexuality and questioning it when they were in the privacy of their homes,” said pansexual junior Eliza.

A trans male Paly junior, who we will refer to under the pseudonym Elliot, went one step further, saying he would have probably taken much longer to realize he was a transgender man had it not been for the pandemic.

“I’d be too busy focusing on fitting in to actually think, hey, I feel weird, maybe I can make this better,” Elliot said.

“It [the pandemic] brought me a lot closer to my online friends, who were the ones who helped me with this,” Elliot said.

It’s no surprise that social media fills that lack of representation lots of queer teenagers feel. Seeing other people like yourself is vital to feel less alone and reach self-acceptance, according to the psychologist-run magazine Psychology Today.

“I’d be too busy focusing on fitting in to actually think, hey, I feel weird, maybe I can make this better.”

According to the Trevor Project, an LGBTQ+ suicide prevention nonprofit, 96% of LGBTQ+ youth say that social media has a positive impact on their mental health and wellbeing.

Elliot in particular found the Internet crucial for his identity exploration.

“I met an online group and we’ve been chatting for about a year now and we’re all genderqueer,” Elliot said. “And we’d be like, hey, can you try this name or these pronouns and see how it feels? … And I was like, oh my God, he/him pronouns feel … so much better.”

Paly is a welcoming and accepting place, for the most part, he said. All of the students interviewed were pleasantly surprised with their coming out experience.

Eliza didn’t even feel the need for an official coming out. She said her friends simply accepted her.

“I didn’t like, formally come out to everyone,” Eliza said. “I just started telling them about crushes on people of other genders. It was pretty much all positive, I’m really lucky we live in Palo Alto.”

An anonymous gay senior, who we’ll call John, also had a more mellow coming out.

“It [coming out] was rather mundane,” John said.

This isn’t always the case. A fair number of students faced some negative reaction to being open about their identity.

Elliot had a hard time with locker rooms after coming out.

“People in the locker room got very uncomfortable because they thought I was looking,” he said. “It forced me to move to the gender neutral locker room … but it was just not a great situation,” he said.

John also hears a fair amount of homophobic jokes in the halls, though he’s found a way to not let them affect him.

“People who do not have a fully developed sense of the world [are] making immature jokes,” he said in an explanation of how he isn’t bothered by the comments.

But at the same time, Paly’s climate for LGBTQ+ students has changed for the better over the past few years, according to Eliza.

“It’s been a really nice change where I feel like the community is expanding.”

“At first it was … just one group, and now it’s like every other person I see [is LGBTQ+],” she said. “It’s been a really nice change where I feel like the community is expanding,” she said.

Elliot agreed, pointing out the improvements since pre-pandemic times.

“This year, especially, younger freshmen are out and have a queer identity, which I think is just amazing — the fact that they can identify as that earlier,” Elliot said.

Eliza has some final words of wisdom for Paly students who struggle with their sexuality or gender identity.

“Not everyone has a great experience coming out or finding acceptance,” she said. “I think [my advice is] just being firm in your identity and knowing that it’s okay to identify yourself as something … that makes you feel most comfortable.” 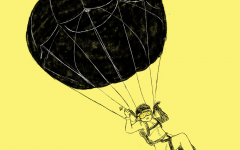 The Parachute Kid: The Untold Story of Student Immigrants 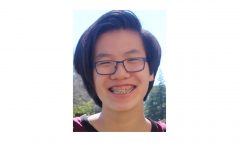 Let the Hair do the Talking 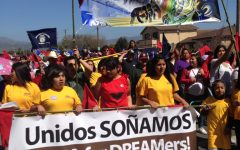