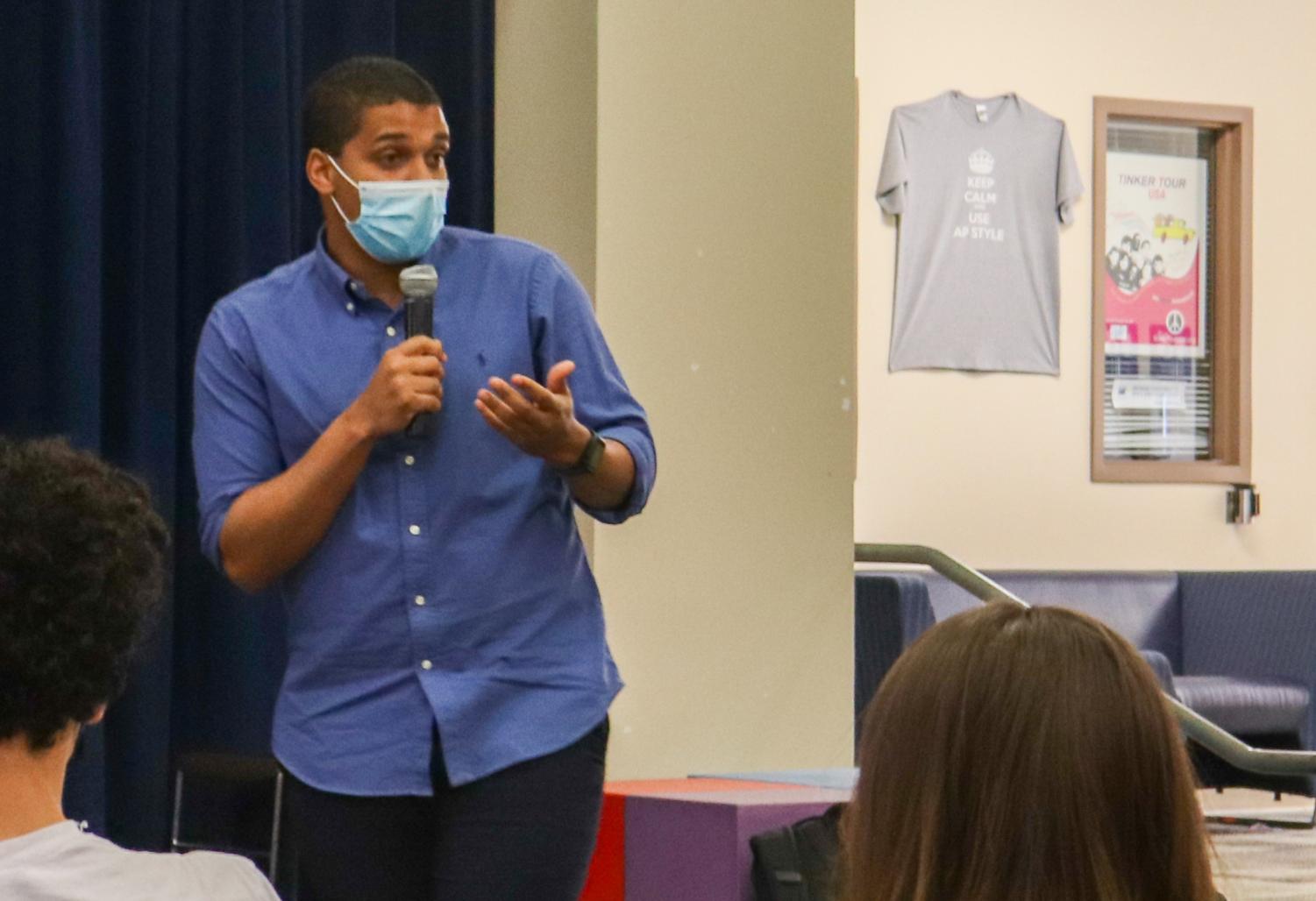 Congressional candidate Ajwang Rading speaks to Palo Alto High School students Wednesday in the Media Arts Center. Rading said he believes in prioritizing the opinions of young people. “The world changes every single day, and its young people, they need to be on that cutting edge of the solutions, because I think they better understand the problems,” Rading said. (Arati Periyannan)

Congressional candidate Ajwang Rading speaks to Palo Alto High School students Wednesday in the Media Arts Center. Rading said he believes in prioritizing the opinions of young people. “The world changes every single day, and its young people, they need to be on that cutting edge of the solutions, because I think they better understand the problems,” Rading said.

It’s not every day you meet a congressional candidate who as a child lived in a car “a few blocks” from Palo Alto High School, but that is the case with 30 year-old Ajwang Rading, who spoke to students Wednesday in the school’s Media Arts Center.

Ajwang Rading experienced homelessness for part of his youth.

“It’s hard to pinpoint the exact area because it was subject to change each day,” Rading later told Anthro Magazine. But, watching his mother protect him from the police and work multiple jobs, all while continuing to fight for him, inspired him to run for Congress.

“When you grow up living in a car, having to wash yourself in a public restroom every single day, having to try and sneak free food, you start to understand what society’s duty is supposed to be,” Rading told the 50 student crowd who gathered for his presentation, adding that the duty is to help “people who need help.”

Rading, a Democratic candidate for the 18th Congressional District’s seat in the House of Representatives, spoke during lunch Wednesday at the invitation of Paly’s Black Student Union.

Speaking about his background and his stances on critical issues, like immigration and climate change, he encouraged students to get involved with politics.

Back when he was in high school, Rading was told it was not possible for him to attend the University of California, Los Angeles. His school counselor said he did not have good enough grades, as well as a host of reasons that led them to conclude that attending the school would be an impossibility for him.

College is supposed to be a reality, and to go into college and somehow be applying to all these dozens of scholarships, playing that letter of recommendation game, trying to get all the fellowships you can to try and make it — just for a fighting chance — to only then be saddled with debt? Something’s grossly messed up.”

“You just rub it off and say, ‘I’m going to prove you wrong,’” Rading said.

Rading attended UCLA. After that, he worked for former president Bill Clinton and for Senator Cory Booker. At 30, Rading is running for Congress because of pressing issues that cannot be pushed aside by current elected officials any longer, he said.

Anna Eshoo, the current representative of the 18th congressional district, has been in office for 29 years. Citing that Eshoo has only passed five bills as representative, Rading said it is time for a change.

“With all due respect, if you’re not doing enough — I am appreciative of what you’ve done, but I think I can do something better for our community,” Rading said.

One of Rading’s core stances is implementing free college and reducing student debt. In 2021, the Department of Defense’s budget was over $700 billion. In comparison, $120 billion of student aid is granted or loaned by the government, according studentaid.gov. Rading said he believes that the United States should redirect funds spent on foreign countries that may not want the United States there to support for students.

“[If] we converted just 5% of that money, we can even be making a real impact and helping people for schooling,” Rading said.

Rading was fortunate enough to receive a full scholarship to attend UCLA. To him, it was a miracle. In office, a priority would be providing this opportunity to future generations.

“College is supposed to be a reality, and to go into college and somehow be applying to all these dozens of scholarships, playing that letter of recommendation game, trying to get all the fellowships you can to try and make it — just for a fighting chance — to only then be saddled with debt?” Rading said. “Something’s grossly messed up.”

Rading also listed climate change as a top priority. Climate change has been a problem that Congress has been tackling for years, yet Eshoo has not introduced any environmental bills, Rading said.

“We have eight years to try and change the United States environmental policy, which has been entrenched for God knows how many decades,” Rading said. “We need to start doing that now.”

Rading said that he came to speak at Paly because, although he says the elderly compose a large chunk of the Democratic party, young people have the power to make a difference.

“What we learn from history, going back to the Civil Rights movement, to the women’s movements, going through all the movements we’ve seen in history, is that it’s young people who energize and create the change,” Rading said.

Movements like Black Lives Matter and Stop Asian Hate have gained support from a lot of the local young population. Rading emphasized the necessity of these movements having concrete results.

“We can’t just have slogans, it needs to be tied to actual policy,” Rading said.

His experience as a person of color resonated with many students who attended the talk.

“Ajwang’s [Rading has] lived a life that so many African Americans, just people of color, have lived and experienced,” senior Sebastian Chancellor said. “I think just knowing that he feels what you feel, he’s seen what you’ve seen, that sort of ability to connect with somebody like that, for them to be pushing toward helping people of color.”

His message of perseverance also motivates students in the audience.

“I learned not to accept the impossible as a definitive no, and that just because something may seem so doesn’t mean that it can’t be done,” junior Carter Blair, BSU co-president, said.

Rading himself started his political journey through working with others already in politics. He said that the input of the youth population is necessary for a member of Congress to best serve their community. 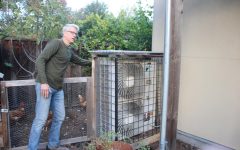 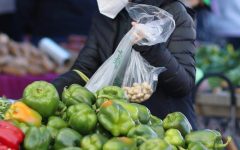 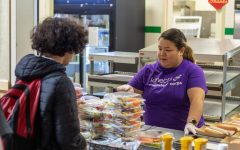 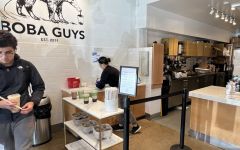