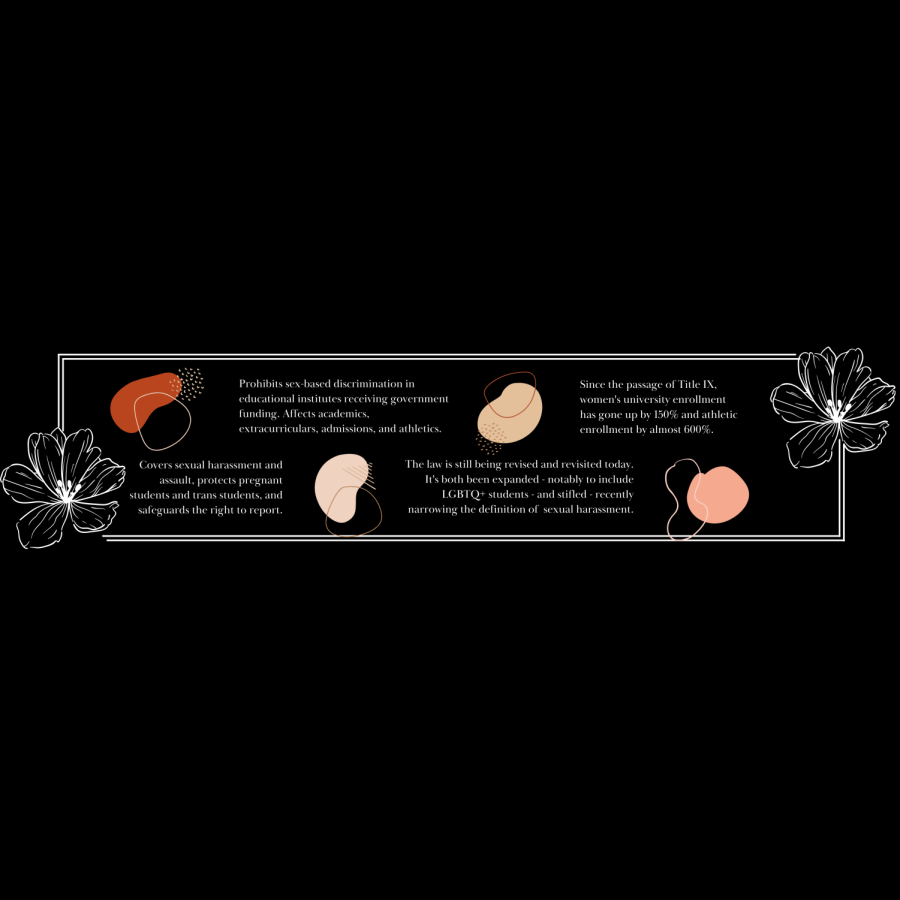 When Title IX was first being proposed, Marie Wolbach was a counselor at a college campus. Time after time, her fellow counselors would discourage aspiring female medical students before they even applied.

Since Congress passed Title IX 50 years ago, Wolbach has seen more and more women be empowered enough to achieve their medical school aspirations.

“There’s the subtle ways that women were discouraged from meeting their dreams,” Wolbach told Anthro in an interview. “And Title IX gave them a real way to say, ‘not so fast, maybe I do have the capabilities’.”

Wolbach is the founder of the American Association of University Women’s STEM camp for girls. She’s working with the AAUW to spread awareness of the law and the rights it provides in light of its 50th anniversary.

“There are things that they [young women] may just say, ‘well, that’s the way it is,’ and not really look at the fact that they have some legal reasons to complain about something that happens,” Wolbach said. “I hope that they will see that being their own advocates, or being advocates for other women, has really had an impact in our society in the last 50 years.”

I think women’s issues are being addressed much more assertively because women lawyers are taking on the cases. Women’s health is better because women doctors are listening to them, although we’ve got a long way to go there, especially in communities of color.”

Peg Carlson-Bowen, a board member of AAUW’s San Jose branch, also is an advocate for Title IX.  She said that she’s seen a lot of growth in women’s rights and women’s quality of life over the past 50 years as a result of Title IX causing more young women to be educated.

“Title IX hasn’t changed so much as the world has changed because of Title IX,” she said. “I think women’s issues are being addressed much more assertively because women lawyers are taking on the cases. Women’s health is better because women doctors are listening to them, although we’ve got a long way to go there, especially in communities of color.”

Despite this progress, Carlson-Bowen said that she believes schools have progress to make, especially in standardizing how Title IX coordinators handle cases.

“There needs to be more guidance at the federal level on how Title IX should be administered, because I think that the Title IX coordinators that we have talked to in the school system don’t get enough training,” she said. “They all develop different procedures and different forms and different processes and policies, and that just makes it harder for everybody.”

Carlson-Bowen said she’d advise younger advocates to try and understand school administrators’ sides of the story, and to use reverse mentoring (when younger people give advice to their seniors).