Wildfires still exist, and so do the people affected by them 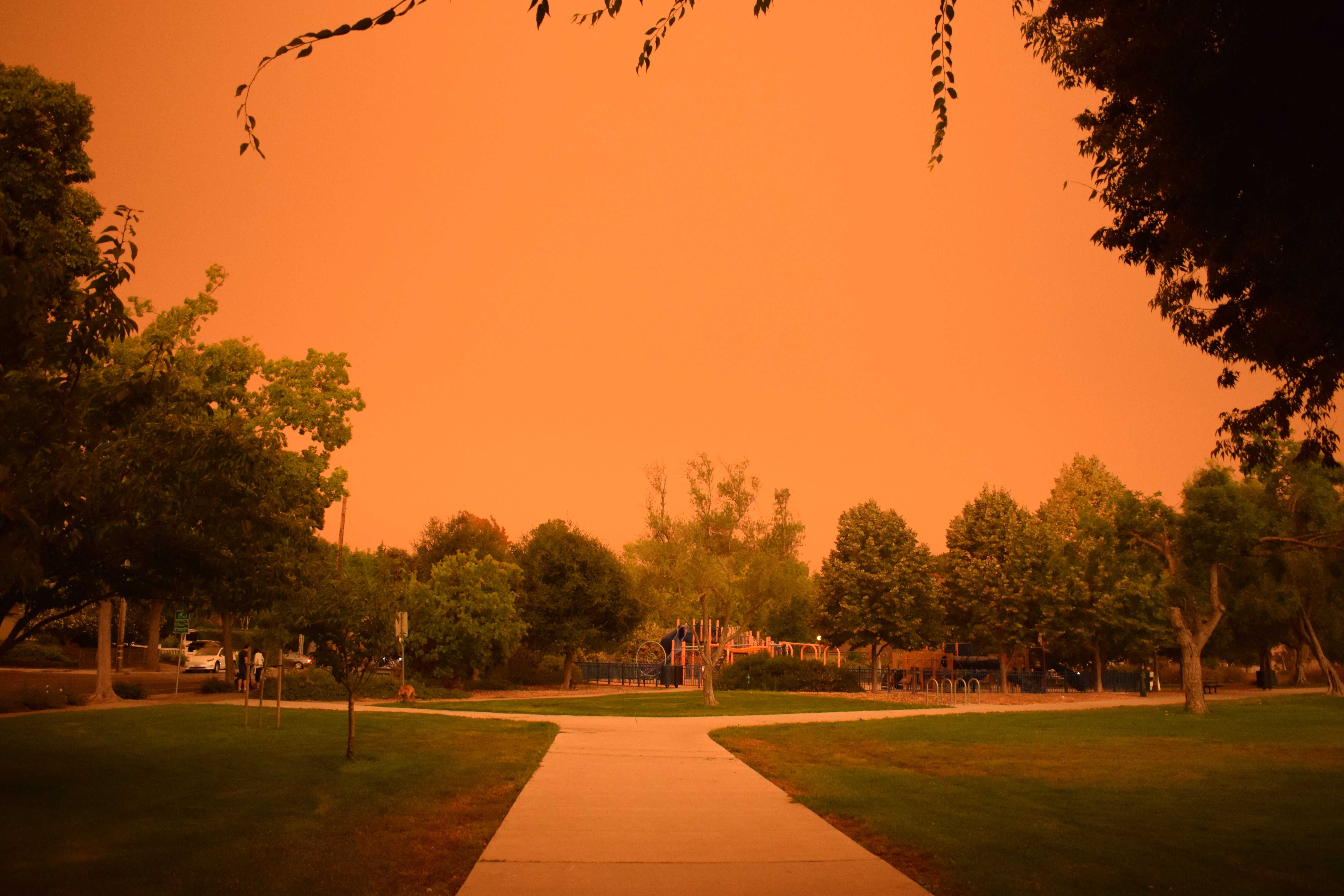 “It was a no brainer, basically, to offer them a place to go,” said Santa Cruz emergency room doctor Ed Savay offering his friends a place to stay after they had to evacuate from the CZU Lightning Complex fires threatening Ben Lomond at the end of August. “I was just very happy to be able to support them in a time of need.”

Savay had kept up to date on the encroaching line of fire near Santa Cruz, as well as kept in contact with friends in nearby areas. Suddenly, that awareness took a sharp turn into concern when he heard that the August evacuation order had expanded to include where two of his friends lived.

He, like many others, took action in response to the recent California wildfires, which burned through over 2 million acres. For Savay, that meant taking in a couple of old friends. However, what would have been a simple offer took on a new layer of complexity with the potential health problems presented by the COVID-19 pandemic.

“We had to take additional precautions that we wouldn’t have even thought about if it wasn’t for COVID,” Savay said.

Evacuation is a daunting task already, forcing many families to quickly pack whatever they can before leaving, without the promise of somewhere to return behind them. The pandemic complicated evacuation efforts for many evacuees, as evacuee centers, hotels, and families that would have been able to welcome victims of fire with open arms must now take into account sanitization, social distancing, and infection potential.

“They got lucky.” Savay said of his friends. “Their house did not burn down, they got to go back.”

Savay’s friends are an example of the best case scenario for most evacueesFortunately, those with nowhere or no one else to go to are not completely left to drift. Organizations such as the Red Cross have pre-established disaster relief programs that provide rooms, food, and medicine to families in need. The Red Cross is also prepared to assist evacuees with medical or disability needs, providing medical equipment, prescription medication, and mental health support. In some cases, the organization has even been able to reach evacuees faster than their insurance companies, providing much needed boarding to those who are essentially homeless.

“We had to take additional precautions that we wouldn’t have even thought about if it wasn’t for COVID,”

The Red Cross has stories of the people they helped on its website, detailing their services. Jessica Alvarez, an evacuee from the Creek Fires in Fresno and Madera counties, was one of them. After a hasty evacuation she had realized she forgot her daughter’s much needed medicine, and was unable to return as the fires came closer. But after making a call to the Red Cross, the organization was able to ship her medicine to her evacuee center overnight, possibly saving her daughter’s life.

Another organization, the California Community Foundation, has started Wildfire Relief funds. These funds take donations and provide victims with necessities, supporting both short and long term recoveries while people try to get their lives back in order.

While many cannot directly help fire victims, donations to the Red Cross and other such organizations are effective ways to take action and help those in need. The New York Times has compiled a list of such organizations helping with the fires that welcome donations, as well as providing further resources for a more comprehensive guide to said organizations. This includes nonprofits like Baby2Baby, the Latino Community Foundation, and World Central Kitchen.

With over 200,000 families displaced as a result of this season’s fires, it’s more important now than ever for Californians to work together to help those in need. For people like Aileen Wu, co-president of the Palo Alto High School ECO Club, that sentiment has become fact. The Paly ECO club, which is dedicated to helping and spreading awareness about the environment in Palo Alto High School and the Palo Alto community, has been using its platform to educate both club members and the public on the threat of wildfires, as well as how to reduce future repercussions. 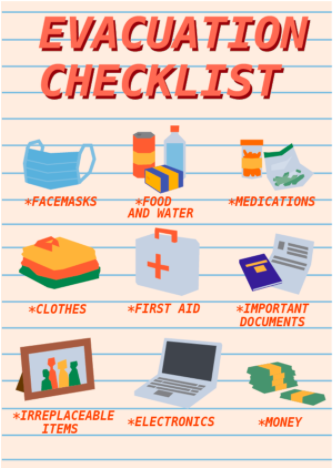 “The recent fires have made me open my mind more to how climate change has impacted the climate and air,” Wu said.

As a result of the fires, she, like many others, has become more aware of our impact on the environment and how it can lead to catastrophic fires. According to an article by National Geographic, 85 to 90 percent of forest fires result from human causes, which usually spark during hot and dry seasons from unattended campfires, a downed powerline, or other mishaps.

“Climate change is a driving factor for the wildfires that we’ve been experiencing because of the rising temperatures and drier organic matter to fuel the fires,” Wu said.

The National Oceanic and Atmospheric Administration’s Chemical Sciences Laboratory released research about the impact of wildfires on the climate and environment, stating that the smoke and toxic emissions produced from a fire can affect local and far away areas once the smog is thick enough. Large amounts of carbon dioxide and ozone precursors also result in a substantial effect on the climate, both regional and internationally, if serious enough.

While it’s not possible for students to meet and organize discussions about wildfires right now, what students can do is spread information and raise awareness. Wu has discussed with other club members on their plans of how to do so, including upcoming social media posts to their inst.

Even now, as the severity of the disaster is winding down, people should still pay attention to those in need, and take action to be more cautious about the future. While the news headlines have decreased, that doesn’t mean the problem has disappeared.

“Most of our student body is aware of this issue, but I feel like not everyone looks further into what’s behind all the wildfires,” Wu said. “We can make a difference in lessening their impact.”