Three reasons why you should watch “Patriot Act with Hasan Minhaj” 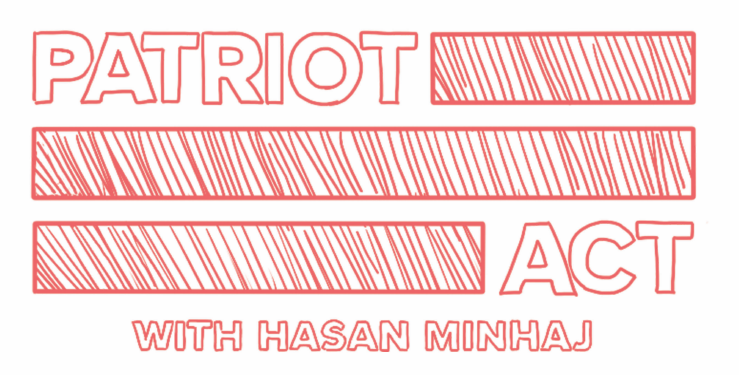 “Patriot Act with Hasan Minhaj” is a Netflix Original political infotainment show. The first episode was released Oct 28, 2018 and there are currently three seasons. Here are three reasons why you should watch this show:

Accessible: The host, Hasan Minhaj does an amazing job of taking complex topics and turning them into something much more comprehensible. He explains the issues in a way which just about anybody could understand, yet still supplies enough depth to each topic to support his claims. As a program featured on Netflix, “Patriot Act” can be viewed on any device at anytime. Relevant: As well as being an excellent source of entertainment, “Patriot Act” features issues that are either current or timeless. Some of the topics covered include: “Student Loans,” “Drug Pricing,” “Censorship in China” and “Civil Rights Under Trump.”Relatable: “Patriot Act” is basically a news talk show for the youth. Hasan Minhaj always uses examples that that younger generations can relate to when discussing political issues. There isn’t a single “Patriot Act” episode where you won’t laugh at loud. When your in the mood for comedy, check out this show.  The short informative episodes keep the viewers entertained the entire time.