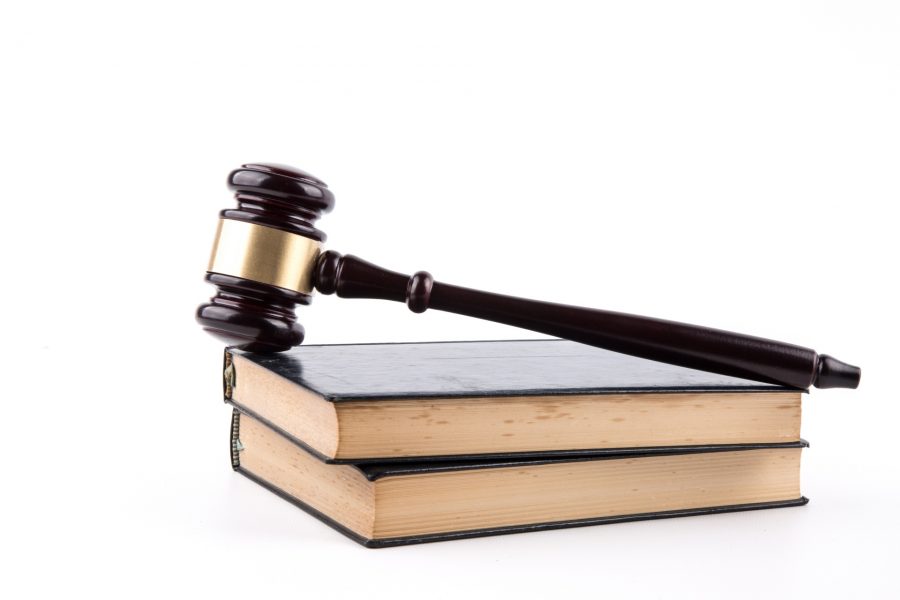 Only 10% of Americans could name freedom of the press as a First Amendment right, according to a survey conducted by the Newseum Institute, a museum in Washington D.C. that focuses on journalism. Freedom of religion was only identified by 19% of Americans, and the right to assemble by 10%. As a school that devotes an enormous amount of time and resources to our campus publications, this should be somewhat worrisome. However, what’s even more worrisome is that our current President-elect doesn’t seem to understand the First Amendment or what it entails either.

Throughout his presidential campaign, Donald Trump continuously promoted ideas that violate First Amendment rights, such as attempting to bar Muslims from entering the country, throwing protesters out of his rallies and banning certain news organizations, like the Washington Post, from covering his rallies.

However, one of Trump’s more recent propositions is possibly the most alarming of all—his plans to “open up” our country’s libel law to sue journalists, coupled with his near-constant attempts to discredit media outlets that disagree with him.

What is Libel Law?

The Oxford English Dictionary’s legal definition of libel is “a published false statement that is damaging to a person’s reputation.” The law is intentionally biased towards reporters to protect journalists from any backlash they may experience for doing their job. Therefore, in order for a plaintiff to win a defamation case, they must prove all of the following:

The statement is provably false. In other words, no journalist can ever be punished for telling the truth, no matter how outrageous or scandalous the truth may be.
The statement was defamatory, meaning the article had some sort of negative impact on the plaintiff’s wellbeing or reputation.
The statement must have been published. No one can be sued for insulting someone to their face, but if a defamatory statement was written and distributed, even on a blog on the internet, it has effectively been published.
The plaintiff was identifiable. Even if a name wasn’t mentioned, if there was enough information for the person to be identified, a journalist can be sued for libel.
The reporter was provably negligent, meaning that the reporter got their information through an unreliable source or didn’t do enough research.

If the plaintiff was a public figure, there is an additional requirement that must be met:

Actual malice, or proof that the journalist was intentionally trying to sabotage a public figure’s reputation.

In contrast, the defendant (or the journalist being sued) has four requirements, and only has to meet one of them.

The statement is provably true. Once again, a journalist can never be punished for revealing the truth.
The journalist had consent from the source to write the story.
The journalist used a privileged source, meaning that their information came from official documents, such as police records.
Fair comment or criticism. In other words, the article was published as an opinion piece or a review, and is therefore protected under our First Amendment freedom of speech.

Does Donald Trump have the power to change America’s libel laws?

Technically, yes. However, changing these laws would either require the Supreme Court to overrule the precedent they set with New York Times v. Sullivan, or Congress to pass a Constitutional Amendment. Both options are extremely unlikely, because although the Republican party currently controls all three branches of government, protecting journalists and being conservative are not mutually exclusive. Many Republicans are as adamant about protecting the free press as Democrats, making the Supreme Court  unlikely to overrule their precedent, and a Constitutional Amendment nearly impossible to pass. And even if Trump manages to amend the laws at a national level, states can pass their own laws protecting journalists.

Why does it matter?

Although a reversal of libel laws is extremely unlikely, the fact that it is being addressed by the President-Elect is alarming. It is not hard to see why student journalists might be concerned, but the staff of Anthro Magazine feels that this is a concern our whole community should share.

First of all, it is important to understand that the role of the press in America is not to praise the government—quite the opposite, actually. Being a part of a publication gives journalists a platform that the general public doesn’t have aside from perhaps a Facebook page or Instagram account. And while Congress’s role may be to represent the people politically, it is up to journalists to be the people’s voice, to observe what is happening around them and, if needed, demand change. Presidents who truly care about the people they govern over should be receptive to this criticism, and willing to accommodate the needs of the people.

The World Freedom Index, a report done by Reporters Without Borders, ranks 180 countries on the freedom provided to their country’s journalists. In the 2016 edition, Norway, Denmark and Ireland ranked in the top ten. In contrast, China, Syria and North Korea ranked 176th, 177th and 179th, respectively. The United States currently ranks 41st. Though correlation does not mean causation, it should be noted that some of the most oppressive, unstable governments also tend to be the governments that restrict the freedom of the press.

Although it’s not fair to assess Trump’s leadership skills based on his presidential campaign, it would also be naive to ignore the signs. When the President-Elect has referred to immigrants as criminals and rapists, discredited the Washington Post because they criticized him, bragged about assaulting women and demanded an apology when the cast of Hamilton expressed concern for their rights, it should serve as an indication to us all of what is to come.

In less than a month, Donald Trump will be sworn into the White House, and we will be ready: with our voices loud and our notebooks waiting, whatever comes.