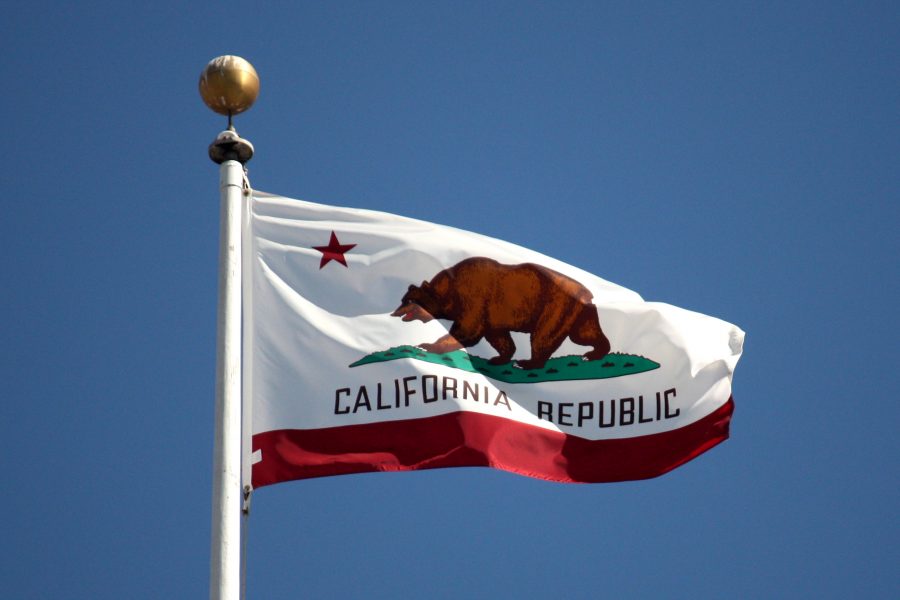 By Amira Garewal and Chloe Iglehart

With the new year in full swing, many of us have gone back to our everyday lives. However, as of Jan 1, 2017, a multitude of new state laws came into effect. Some laws voted on in November’s election have not yet taken effect, such as the legalization of marijuana, but will be implemented in the coming months or years. The following list contains summaries of several new state laws.

School Mascots: Due to the offensive implications of the term “Redskins,” California public schools are now prohibited from using that name for school mascots and/or sports teams.

Sexual Assault: Prompted by the numerous negative responses to former Stanford student Brock Turner’s six-month sentence, prison time is now mandatory for criminals who have committed sexual assault. Additionally, the legal definition of rape has been expanded to “all forms of nonconsensual sexual assault” including while the victim was either unconscious or unable to give consent due to intoxication.

Minimum Wage: California will raise its minimum wage from $10 to $10.50 per hour for businesses with 26 or more employees. The state plans to continue to incrementally raise the wage to reach $15 per hour by 2020.

Date Rape Drugs: In an effort to further reduce sexual assault, California has enacted a new law that criminalizes not only the use of, but also the possession of drugs that are often administered with the intent of rape.

Gender Neutral Bathrooms: California became the first state to require that single-stall public bathrooms must be explicitly labeled as gender neutral. This law, which takes effect on March 1, has been widely regarded as a progressive step towards transgender acceptance.

Transportation: Uber and Lyft—two companies that have become increasingly popular amongst adolescents—can no longer hire drivers who are registered sex offenders, have committed violent felonies, or have obtained a DUI conviction within the previous seven years. In addition, drivers for the aforementioned companies cannot drive with a blood alcohol level of 0.04% or higher.

Texting While Driving: Previously, texting was the only cellular feature that was prohibited while operating a motor vehicle. In the new year, the list has been expanded to include any sort of function on a handheld device. This includes Snapchat, Instagram, and any other social media. Scroll later, it can wait.

Prostitution: Individuals under the age of 18 can no longer be charged with prostitution, a law aimed to protect child sex trafficking victims. This means that minors are no longer at risk for being detained or convicted for prostitution; instead they will be regarded as victims in the court of law.

Dog Rescue: If one contacts the authorities prior to rescuing an animal from either an extremely hot or cold car, they cannot be held legally liable for breaking into a vehicle.

This article is aimed to summarize the most important points of this topic. For further reading, explore the following: