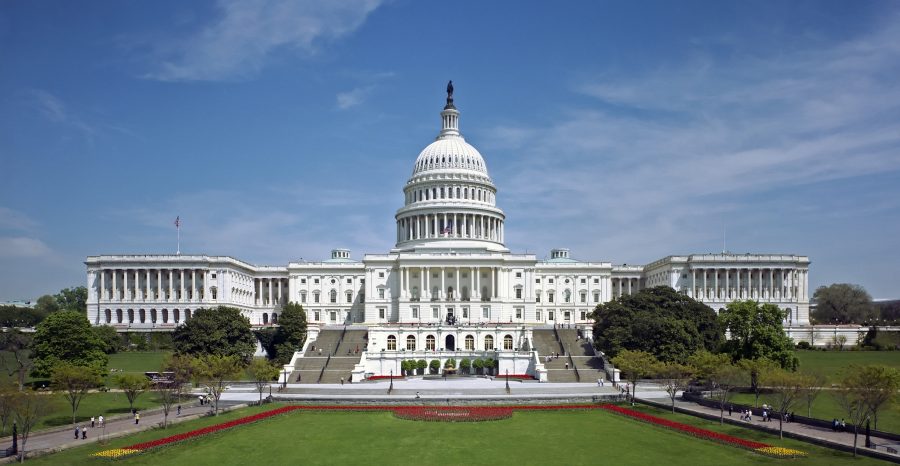 By Hana Morita and Leila Tjiang

The House Republicans voted 119-74 on Monday night to reduce the independence, and subsequently power, of the Office of Congressional Ethics (OCE), an independent and internal organization which investigates and reviews actions by lawmakers in the House of Representatives.

The decision was not supported by House Speaker Paul Ryan and Majority Leader Rep. Kevin McCarthy. In the past, Ryan has been unclear about whether or not he firmly backs the OCE.

The OCE was created due to the Abramoff corruption scandal in 2008, in which lobbyist Jack Abramoff was sent to prison under corruption charges after he and his clients used campaign donations to sway members of Congress.

Previously, the OCE has acted independently and made recommendations to the House Ethics Committee; however, now it will be placed under more stringent regulations. The terms of the renewal of the office include the barring of the review of anonymous complaints and the renaming of the organization as the Office of Congressional Complaint Review.

The action to reduce the independence of the OCE is controversial and being criticised for being contradictory to the Republican agenda, specifically President Elect Trump’s campaign claim, to “drain the swamp,” or to reduce corruption and wrongdoing by lawmakers. The recent action, however, eliminates the OCE’s freedom to scope out this very corruption and wrongdoing.

From its start, the OCE has been a controversial organization to both Democrats and Republicans, due to its more aggressive investigations against members of both parties than those held by the House Ethics Committee. House members who support the action to place the OCE under the House Ethics Committee’s watch also argue that it would protect lawmakers more against the extreme and dogged efforts by the OCE.

For example, in 2015 when the OCE stated that they had reason to believe that Rep. Mike Honda improperly linked official activities to campaign support. However, the OCE’s allegation and long, unproductive investigation, which included no deadline, forced Honda to spend $100,000 defending himself throughout his campaign and supports the idea that the OCE is too aggressive and should be placed under more control.

Supporting House members also argue that putting the OCE under the House Ethics Committee will not impede their work.

“It’s the same office, same people, most of the same rules,” a House aide, who was not authorized to speak on the record, said.

However, the OCE has also received praise from both parties and nongovernmental watch groups with both liberal and conservative affiliation for their checks on the House and giving the confidence to the public that allegations are being investigated.

Earlier in the year 13 nongovernmental groups and experts wrote to the House stating that they believed that the reauthorization of the OCE was a positive step forward. Furthermore, House Minority Leader, Nancy Pelosi, spoke out against the decision earlier today.

“Republicans claim they want to ‘drain the swamp,’ but… the House GOP has eliminated the only independent ethics oversight of their actions. Evidently, ethics are the first casualty of the new Republican Congress,” Pelosi wrote.

The vote was held the night before the 115th Congress convenes and the entire House will vote on the House Rules Package, which includes this controversial change.

This article is aimed to summarize the most important points of this event. For further reading, explore the following: