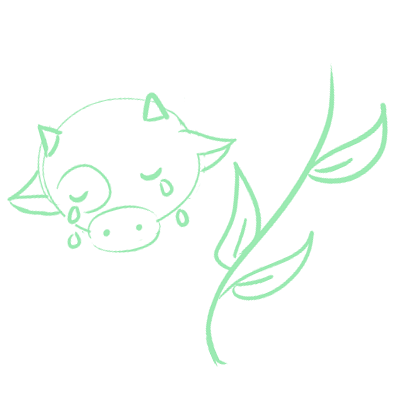 Generally, the factors that support veganism can be broken down into three categories: health, environmental impact and ethics.

Health: Studies done in the past few decades or so show evidence that vegan and vegetarians’ heart disease risk is very clearly lower than that of meat eaters, since they have lower levels of saturated fats and cholesterol. The World Health Organization has classified processed meats, meats that have been preserved by curing, salting, drying, or canning, as a carcinogen. Examples of processed meats include ham, sausage, hot dogs, salami, and bacon.

Environment:  Methane, a greenhouse gas produced by cows, is 25-100 times more destructive than CO2 on a 20 year time frame. So, even without fossil fuels, we will exceed our 565 gigatons CO2 limit by 2030, all from raising animals. Animal agriculture water consumption ranges from 34-76 trillion gallons annually. Growing feed crops for livestock alone consumes 56% of water in the US. The amount of water it takes for just a pound of beef, or a dozen eggs, or a gallon of milk is astronomical. Turning off the water when you’re brushing your teeth, or turning off the lights when you leave the room is not enough to make a difference.

Ethics: If you were told to shoot a cow, would you? If you were told to separate a calf and his mother, knowing that that calf will be sent to a veal farm and killed within a year, would you? I hope the answer is no. Cows naturally live for up to 20 years, but in the dairy industry they’re lucky if they last five. Pigs are proven to be as intelligent, if not more so, than a three-year-old human child. Chickens have good memories and unique personalities. Now, if you could hand the responsibility to someone else to kill 150 million animals per day, would you? If you wouldn’t, then why fund it by buying animal products? If it’s not your mom, it’s not your milk. No death is worth your appetite and convenience. No amount of excuses can justify the horrific abuse and miserable conditions that animals in the agriculture industry suffer. You are not entitled to their lives. Animal agriculture responsible for up to 91% of Amazon Rainforest deforestation, which is being cleared at a rate of about an acre per second. 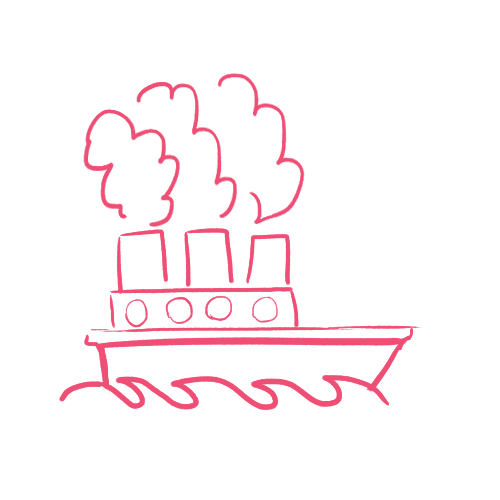 Vegans claim that their diet helps the environment. In reality however, agriculture in all of its forms is not great for the environment, so refusing animal products will not change this reality. Additionally, the plants vegan diets require often have to be shipped over tremendous distances, creating CO2 that vegans claim they cut down on. In the fight against global warming, solutions to the problems with food production will have to be complex and not blanket bans.

Veganism is an overly simple solution to a very complex problem. The way we farm is inherently destructive to the environment. Even without animals, there will still be deforestation, chemical pesticides, and soil erosion. Yes, cutting out animal products and especially beef would have some limited benefit. But because of the harmful way we grow foods, it is not a complete solution and should not be treated as such.

Many parts of the world do not have easy access to fresh vegetables. The Inuit in Alaska have a meat rich diet because plants do not easily grow in the tundra. In order to sustain a vegan diet, Inuits and others would need their food to be transported, generating massive amounts of carbon dioxide, ultimately harming the environment that vegans claim they protect.

Unlike fresh produce, animals like sheep, cattle, and chickens can be raised almost anywhere, eliminating the environmental and economic harms of transportation.

Therefore, veganism is not all that it is cracked up to be. Because farming is inherently bad for the environment, abstaining from eating meat and dairy will do little to improve the environment. And even if veganism did help the environment, many people all over the world do not have easy access to fresh vegetables without transportation.

Therefore, if you really want to help the planet, learn about agriculture and make an effort to buy local and organic. Because if the problem of global warming is complex, our solutions should be too.