After World War II, nations faced the problem of rebuilding all that was lost during the war. The United Nations Educational, Scientific and Cultural Organization, or UNESCO, was part of the solution to this problem. UNESCO was first founded in 1942, when European countries came together to discuss the issue of postwar education and cultural upbringing of children in their respective nations. In 1945, this organization began their efforts when 37 countries signed UNESCO’s constitution. To this day, their headquarters in Paris spreads the message of equality and peace throughout all communities and countries, hence their slogan, “Building peace in the minds of men and women.” UNESCO’s main mission is for everyone to have access to education; gain equal benefit from various advances in science; grow in a safe, diverse, and multicultural environment; and be granted freedom of expression. Their work has most definitely matched their intentions, including increasing the literacy rate, closing the gender gap, and improving the quality of education for all. In the sciences, they are working to increase the number of women scientists and promote sustainable development. In the humanities, UNESCO funds the arts, emphasizes different cultures in communities, and promotes LGBTQ rights. Additionally, UNESCO recognizes places that hold cultural or physical significance, known as heritage sites.

Despite all of UNESCO’s positive efforts, there has been much unrest in the organization recently. On October 12, 2017 the United States announced its withdrawal from the organization, remaining an official member until December 31, 2018. Following this, the U.S. will assume the role of a non-member observer state.  Though surprising, this is not the first time that the U.S. has done so. Ronald Reagan left UNESCO in 1983, saying “UNESCO has extraneously politicized virtually every subject it deals with.” In 2002, the U.S. rejoined under the presidency of George W. Bush, but in 2011, President Obama cut funding to UNESCO in response to Palestine joining the organization. Last week, the US State Department announced the decision to withdraw from UNESCO. Spokesperson Heather Nauert stated that, “This decision was not taken lightly, and reflects U.S. concerns with mounting arrears at UNESCO, the need for fundamental reform in the organization, and continuing anti-Israel bias at UNESCO.” In response to this decision the Director General of UNESCO, Irina Bokova, issued a lengthy statement on the organization’s site, expressing regret towards the U.S. leaving: “[This is] a loss to UNESCO. This is a loss to the United Nations family. This is a loss for multilateralism.” To show support of the United States’ decision, Israeli Prime Minister Benjamin Netanyahu has declared that Israel will be leaving UNESCO as well.

In the eyes of the rest of the world, the United States of America is a symbol of progress and often acts as an example of how other countries should model themselves. People from around the world come to the U.S. for better education, equality, opportunities, and freedom.  UNESCO stands for similar values where education is treasured, knowledge is valued, multiculturalism is their way of life, equality is their mantra, and democracy is everything they hold dear. Even though the United States will remain an observer state, leaving UNESCO is a bold and controversial decision. Many believe that UNESCO’s ideals and mission are well matched to what the U.S. stands for, and the decision to leave will be viewed by some s one other thing that this current administration has done wrong. But others think it is time for a change, and the U.S. should not tolerate any policies or biases against its allies. In an already deeply divided country, this decision will possibly create greater division and put a question on the nation’s reputation and influence.

iThere are no comments

The Parachute Kid: The Untold Story of Student Immigrants

Housing is a Human Right: Exploring the depths of the Affordable Housing Crisis in the Bay Area 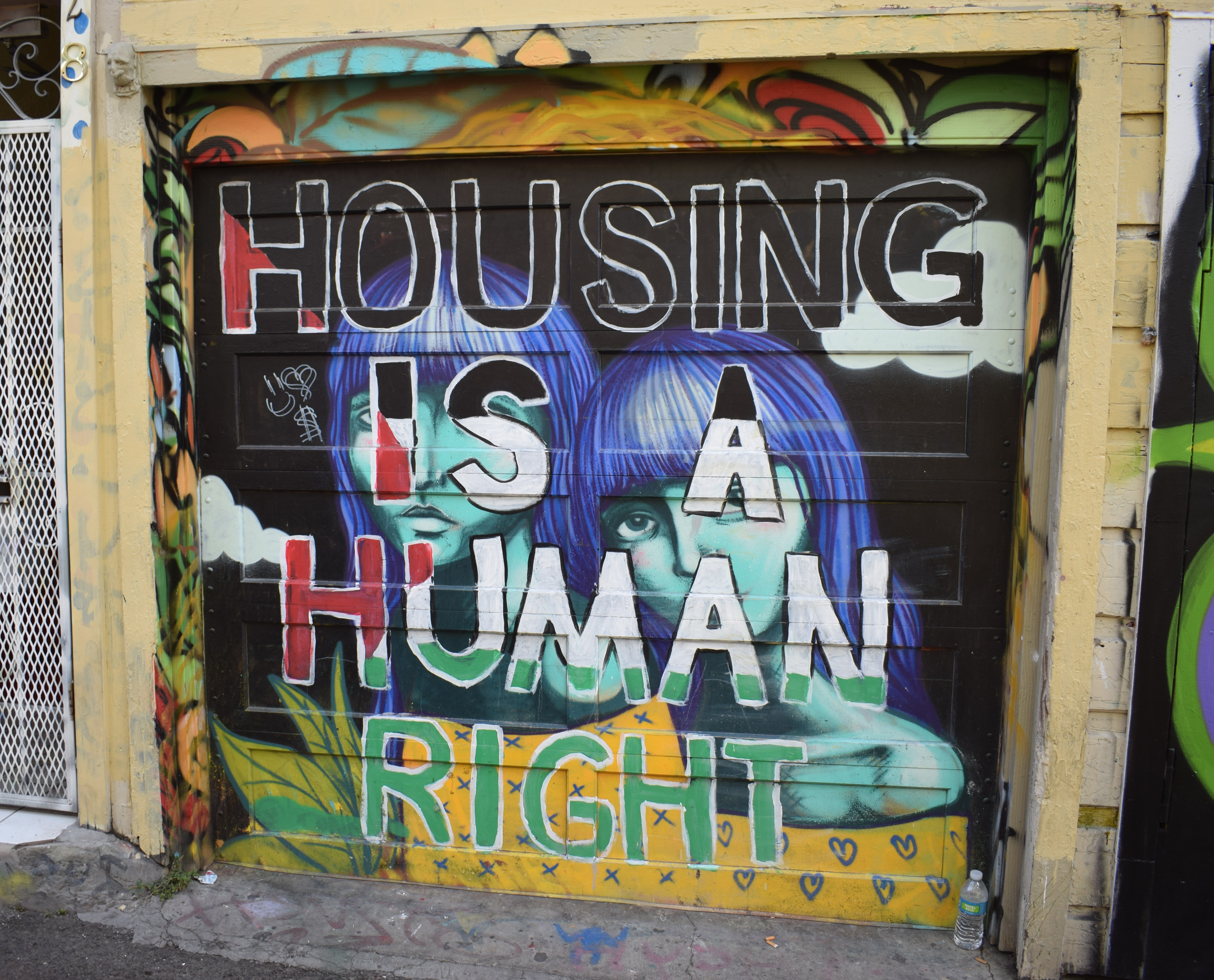 It's Not Too Late for Lilly Singh: The YouTube star's path to late night comedy

Begin typing your search above and press return to search. Press Esc to cancel.